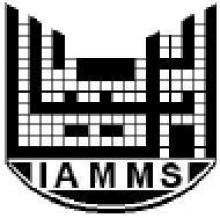 Organisation type:
NGO
Support type:
non-SO financial
Ibn Sina Academy of Medieval Medicine and Sciences was founded in 2000. It was named after a well known personality among the physicians of Unani medicine and scientists of physical science since medieval times. It is a non governmental and non profit organisation. Membership is open to everyone who has an interest in or would like to contribute by studying the History of Medieval Medicine and Sciences.