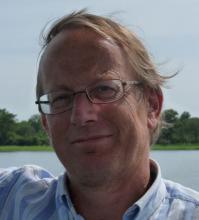 Hugh Goyder originally trained as an economist, and worked for two years for Unilever before leaving to become a UN volunteer in India. He joined Oxfam in 1976 and worked as a Country Director, first in India, and subsequently in Ethiopia, where he led Oxfam's response to the 1984 famine. From 1992-97 he managed Action Aid’s programmes in Africa, and since 1998 he has travelled widely in Africa and Asia as an independent consultant specialising in evaluations of aid programmes.. He is currently an International Grants Assessor for Comic Relief.